What Are SSRIs and How Can They Treat Depression?

Brain chemistry may contribute to anxiety disorders or depression. Therefore, taking antidepressant medications can help change brain chemistry for the better. Selective serotonin reuptake inhibitors (SSRIs) are the most commonly prescribed antidepressants; they are relatively safe and cause fewer side effects compared to other types of antidepressants.

How Do SSRIs Work?

SSRIs treat symptoms of depression by increasing levels of serotonin in the brain. Serotonin is one of the chemical messengers, or neurotransmitters, that carry signals between brain nerve cells or neurons.

SSRIs block the reuptake of serotonin, which increases serotonin availability. This can improve the transmission of messages between neurons. SSRIs are called selective because they mainly affect serotonin.

Along with depression, SSRIs can be used to treat a number of other mental health conditions, including:

SSRIs can sometimes be used to treat other health problems such as premature ejaculation, premenstrual syndrome (PMS), fibromyalgia and irritable bowel syndrome (IBS). Occasionally, they may also be prescribed to treat pain.

The Food and Drug Administration (FDA) has approved these SSRIs to treat depression:

Like SSRIs, serotonin-norepinephrine reuptake inhibitors (SNRIs) keep the body from reabsorbing too much serotonin, allowing the brain to use more of it. However, unlike SSRIs, SNRIs also lessen the reuptake of the neurotransmitter norepinephrine. Some examples of SNRIs include:

Based on your symptoms, you and your healthcare provider can decide whether an SNRI or SSRI is the best option for you.

Monoamine oxidase inhibitors (MAOIs) were the first type of antidepressant developed. They’re effective, but they’ve been replaced by antidepressants that are safer and cause fewer side effects, like SNRIs and SSRIs.

Possible Side Effects of SSRIs

Most if not all SSRIs work similarly and can cause similar side effects. Many side effects go away after the first few weeks of treatment, while others may lead you and your doctor to try a different drug. Some people don’t experience any side effects at all.

Common side effects of SSRIs may include:

Ask your healthcare provider and pharmacist about the most common possible side effects of your prescribed SSRI.

How Long Do SSRIs Take to Work?

When SSRIs are prescribed, you’ll start on the lowest possible dose necessary to improve your symptoms. SSRIs typically need to be taken for 2 to 4 weeks before improvement is noticed. You may experience mild side effects early on, but it’s important that you continue taking the medication. These effects usually wear off quickly.

If you take an SSRI for 4 to 6 weeks without feeling any benefit, speak to your doctor or a mental health professional. They may recommend increasing your dose or trying a different antidepressant. A course of treatment usually lasts for at least 6 months, although sometimes longer courses are necessary.

SSRIs are generally safe for most people. However, in some circumstances, they can cause problems. Make sure to discuss these issues with your healthcare provider before taking an SSRI:

Most antidepressants are generally safe, but the FDA requires that all antidepressants carry black box warnings. In some cases, people under 25 years old may have an increase in suicidal thoughts or behavior when taking antidepressants, especially in the first few weeks after starting or when the dose is changed.

The good news is, antidepressants are more likely to reduce suicide risk in the long run by improving mood.

Withdrawal symptoms can include:

Making Antidepressants Work For You

It may take a few tries to find the right medication and dose for you, and that’s okay. To get the best results from an antidepressant:

We’re Here For You

When it comes to treating depression, at the Anxiety and Depression Institute, our providers use your input to create a treatment plan specific to you. We are here to help you overcome depression and live your best life. Schedule an appointment today by calling 248-791-9822 or filling out this form on our website. 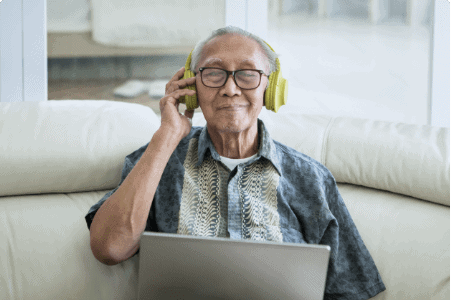 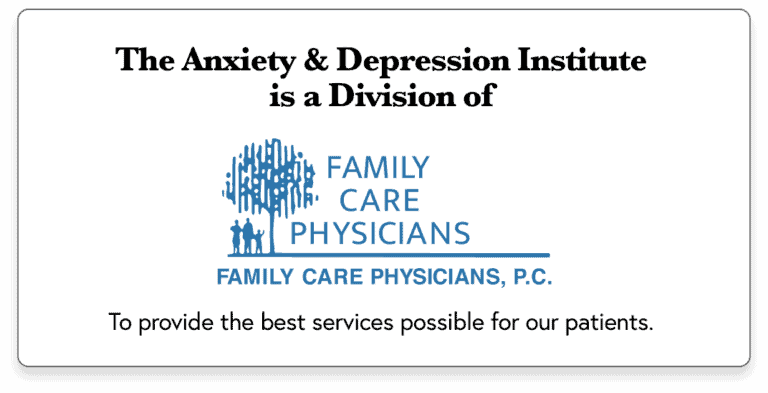